Are you Thinking of a Knockdown Rebuild? Learn More >>

There’s an old adage that you should never judge a book by its cover, and it’s a perfect description for this home in Brighton East.

What you see is a delightfully restored Edwardian weatherboard cottage, but it’s a very different story behind closed doors.

The owners had lived with both old and new, courtesy of a previous home renovations Melbourne, but the combination had become less workable as their family grew. They wanted the house redesigned and extended into a practical family home with open space living, entertaining areas inside and out – and some extra rooms.

The Brighton East home’s period façade was a much-loved feature, so it stayed as it was, but with a freshen-up. Inside, the four front rooms and hallway were stripped while the rear was demolished and extended, with extra bedrooms, bathrooms, laundry, open plan kitchen/meals/family and an alfresco deck area being part of the new section.

The owners were keen to be ‘green’ so there is a thermal zoning floor plan, full insulation, double-glazed windows and skylights and window awnings.

With children and a busy lifestyle to juggle, clever ‘kid solutions’ have been built in, including two large toy drawers and an activity corner. The clever study nook hides behind closed doors but when it’s being used, the children’s play areas are easily visible.

Materials include timbers such as European oak as well as Colorbond roofing, stone bench tops, brushed stainless steel and marble.

The lead-light front door and entry area with its Victorian cornices, architraves and skirtings help the home retain its original charm, but the styling becomes more modern as you move inside, ending with the family entertainment area where indoors becomes outdoors, via glass panel 7.5 metre long stacker sliding doors.

The owners were so delighted with the result, they recommended Sherbrooke to another friend who also engaged our services for their renovation.

Read More
All Projects
Back to all projects
Contact Us 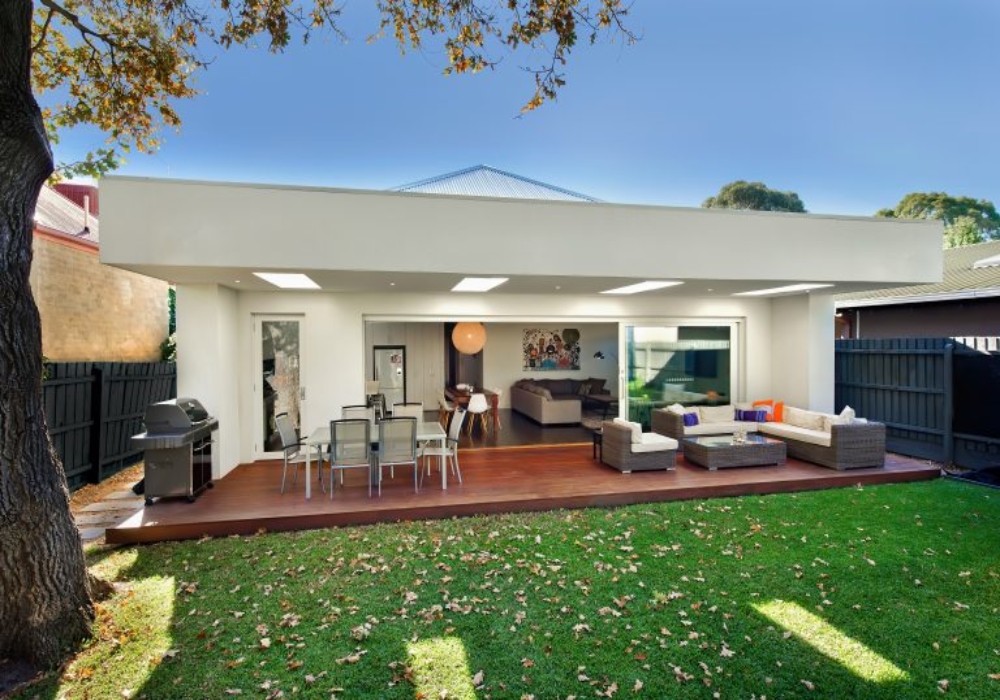 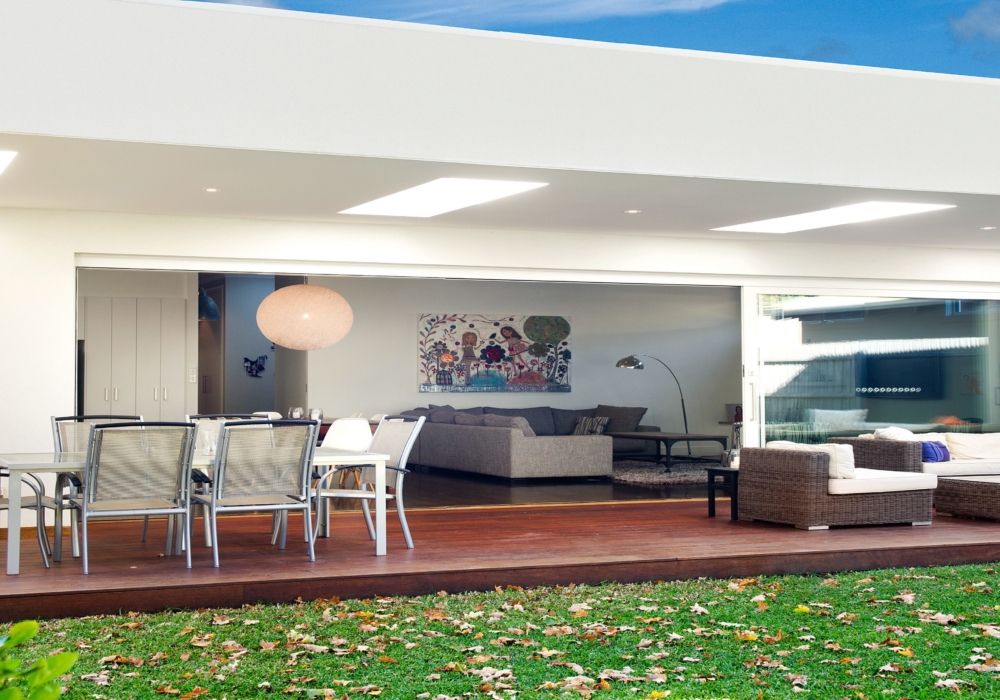 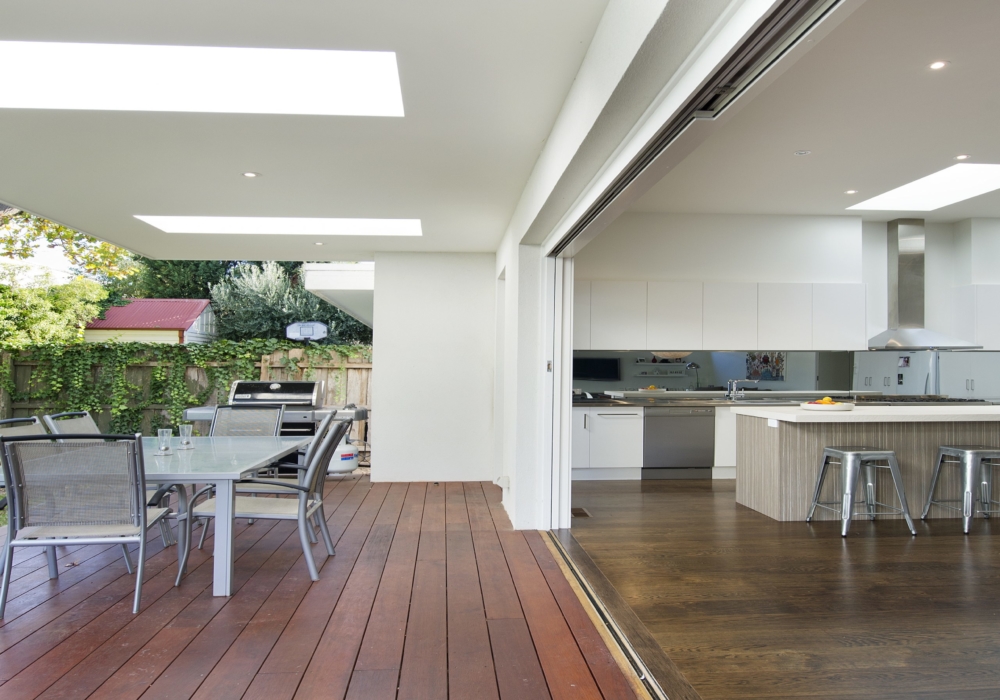 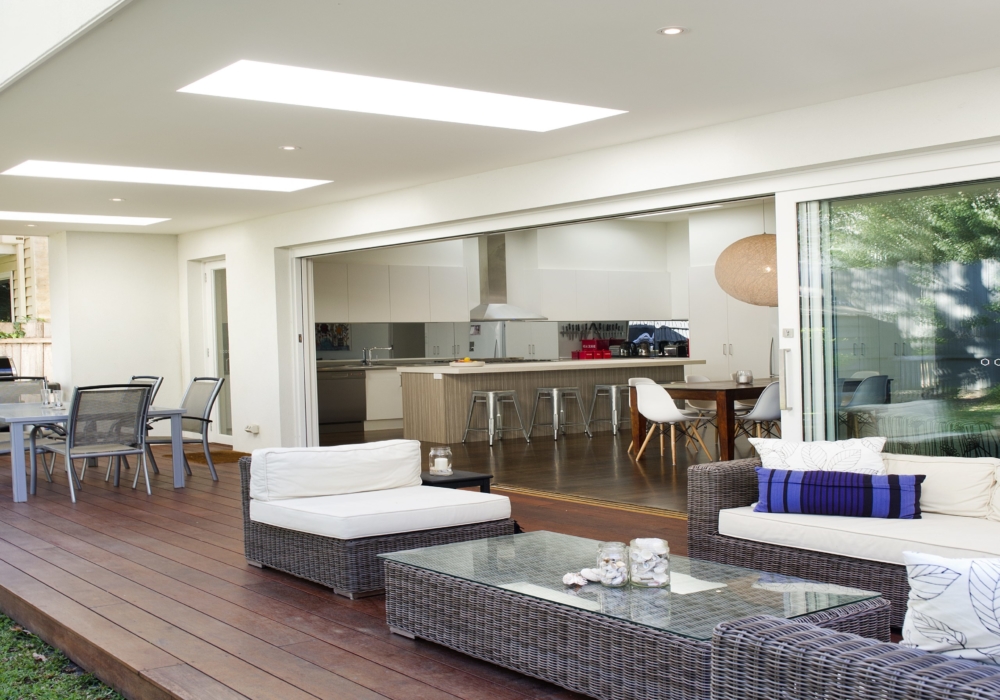 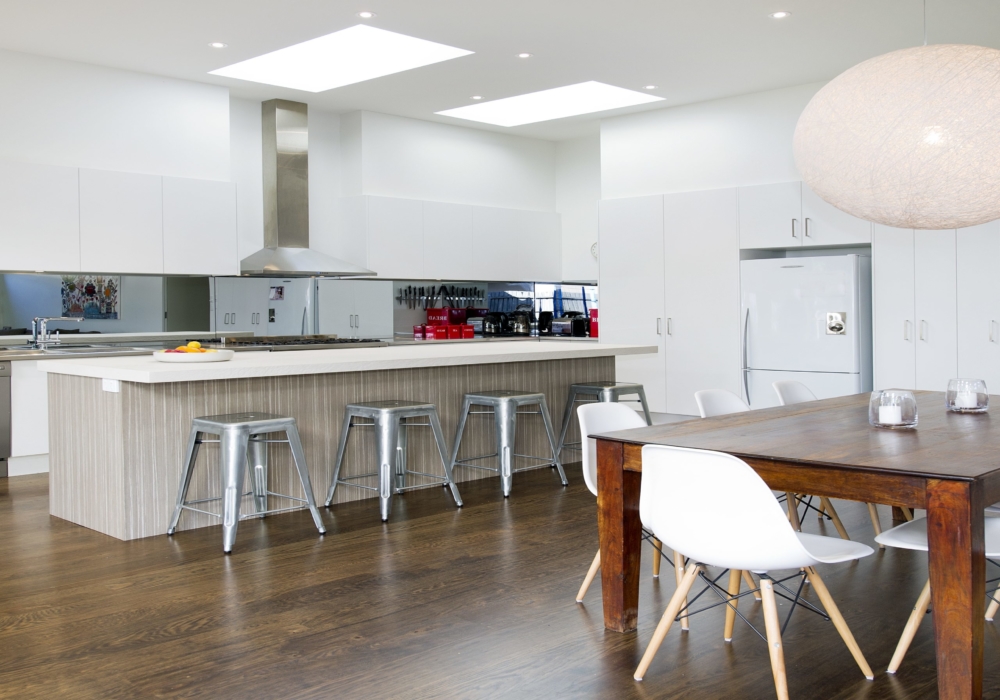 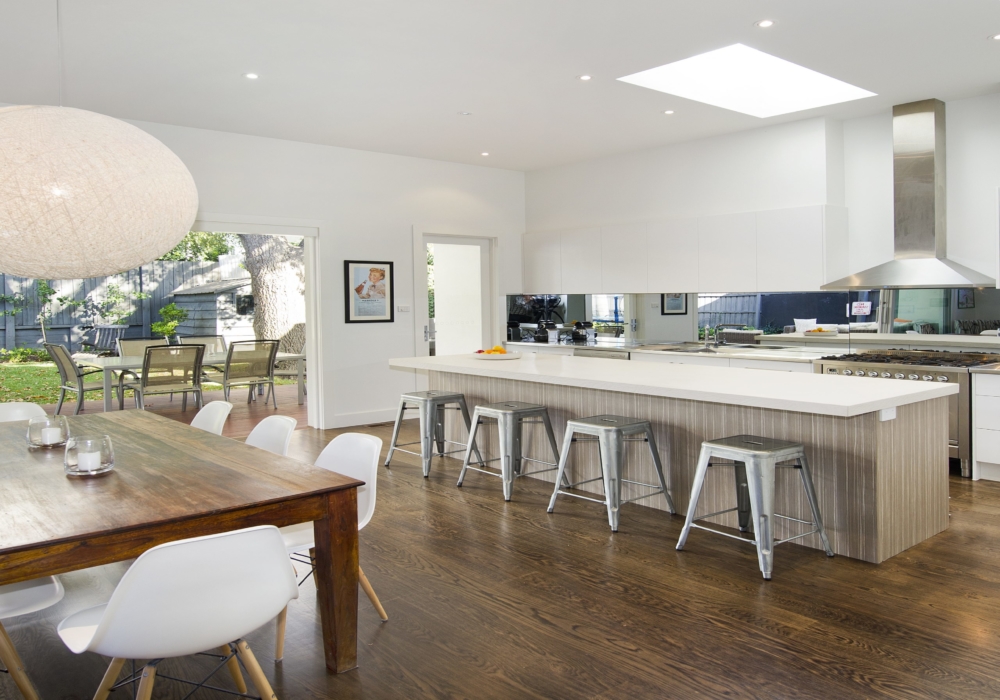 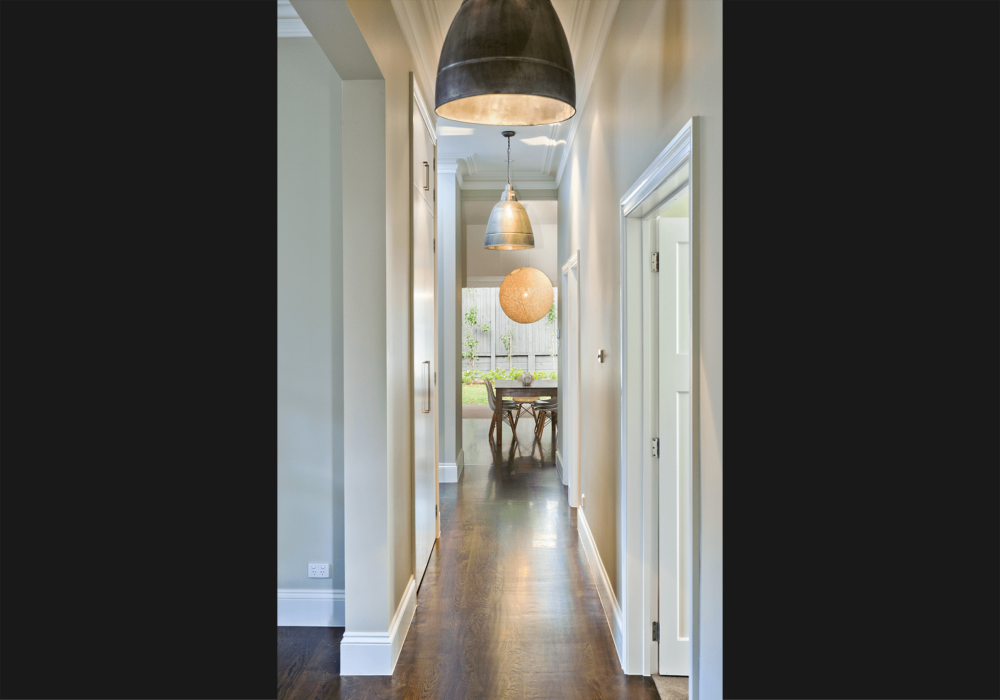 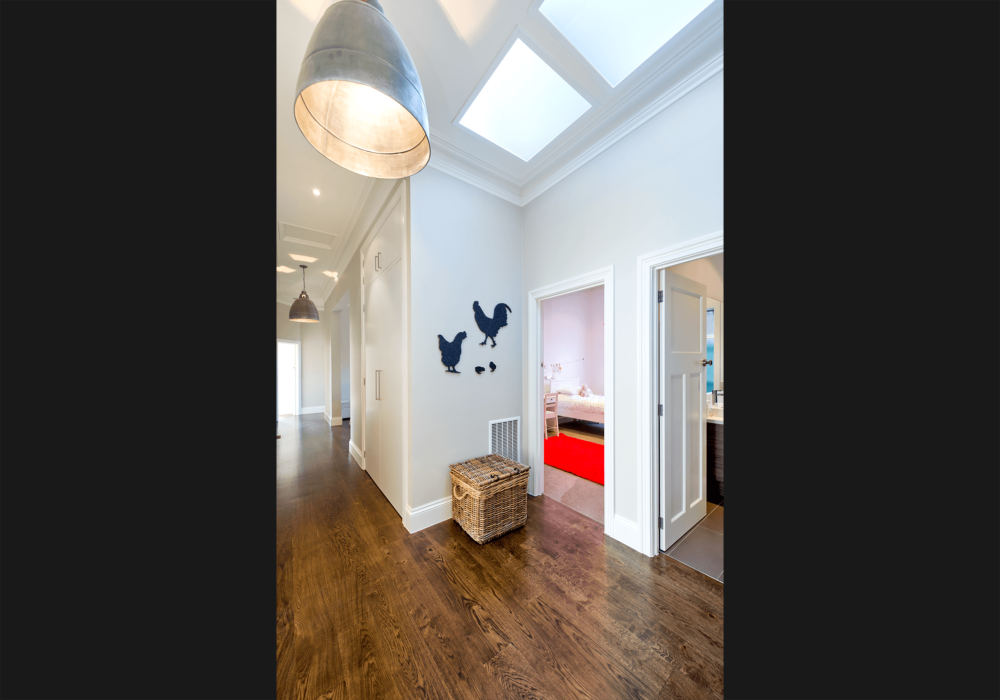 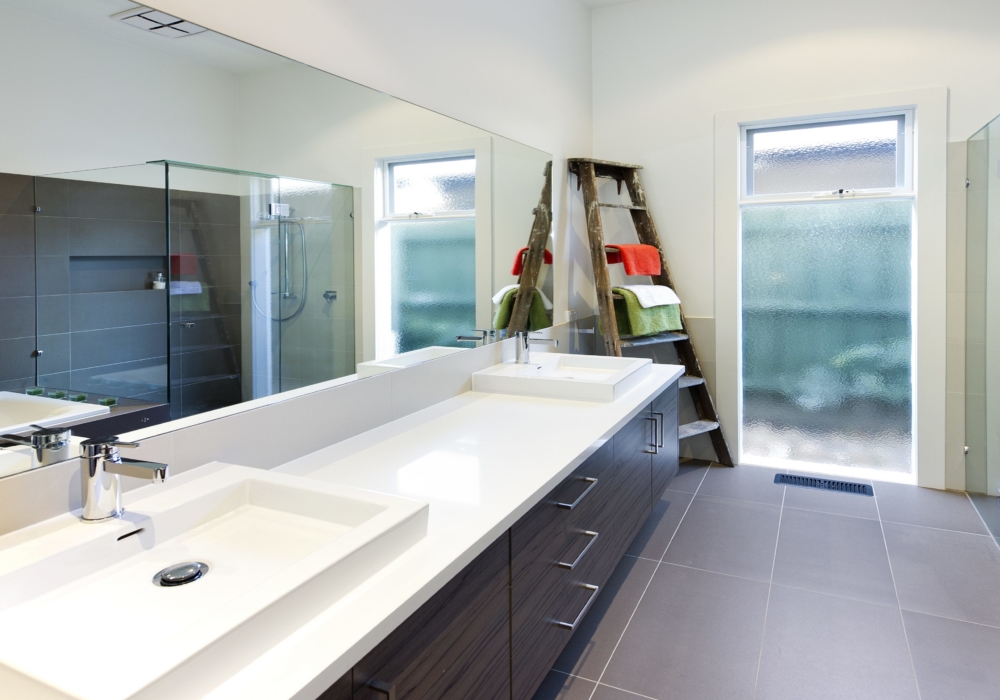 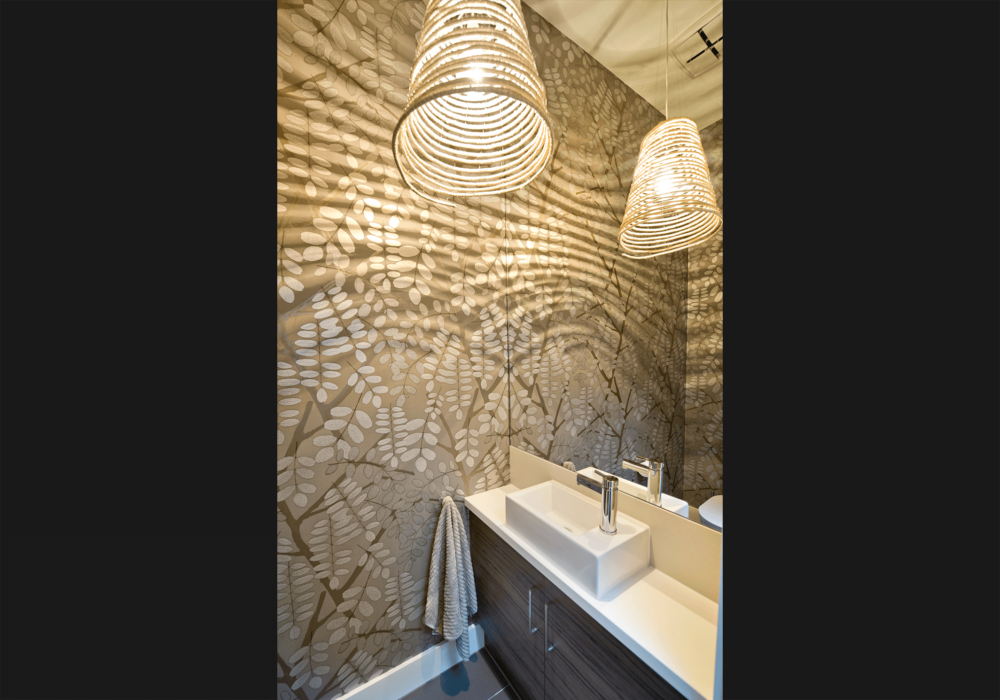 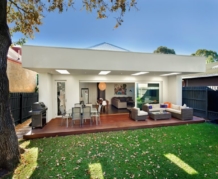 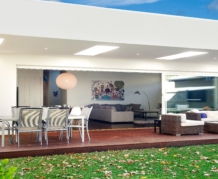 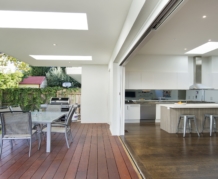 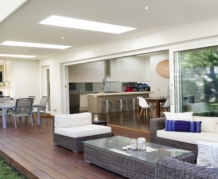 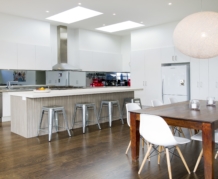 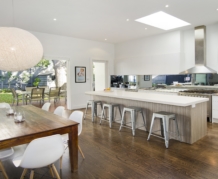 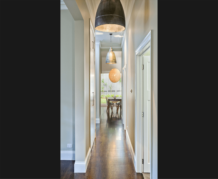 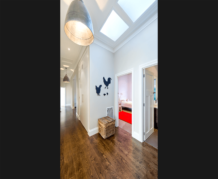 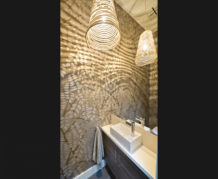 Want to get in contact?
email us today with your enquire

Thinking of Extending? Looking to Renovate? Building a New Home? We can help. Please feel free to contact us at any time if you would like more information on our company